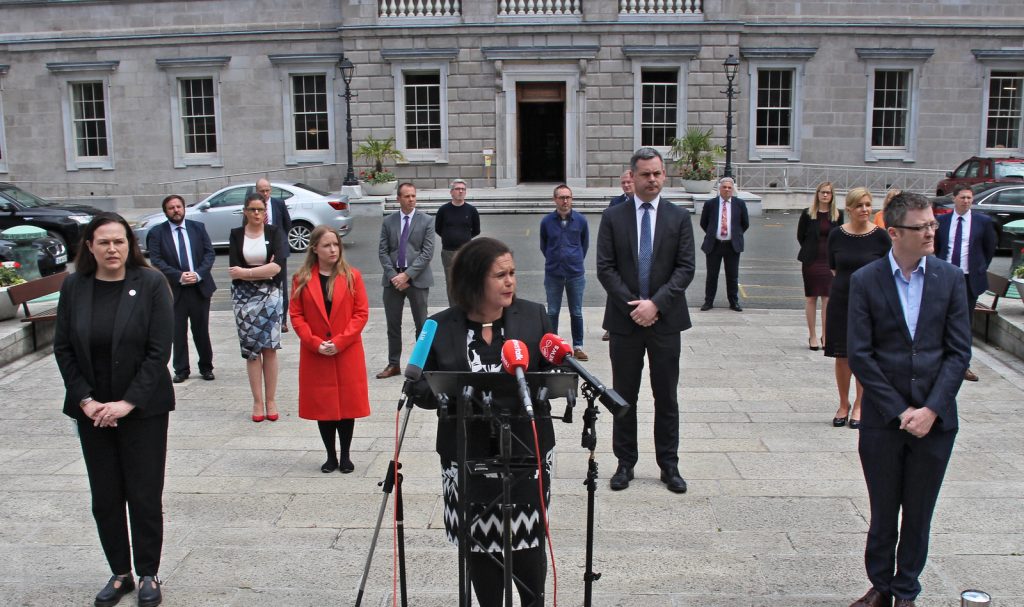 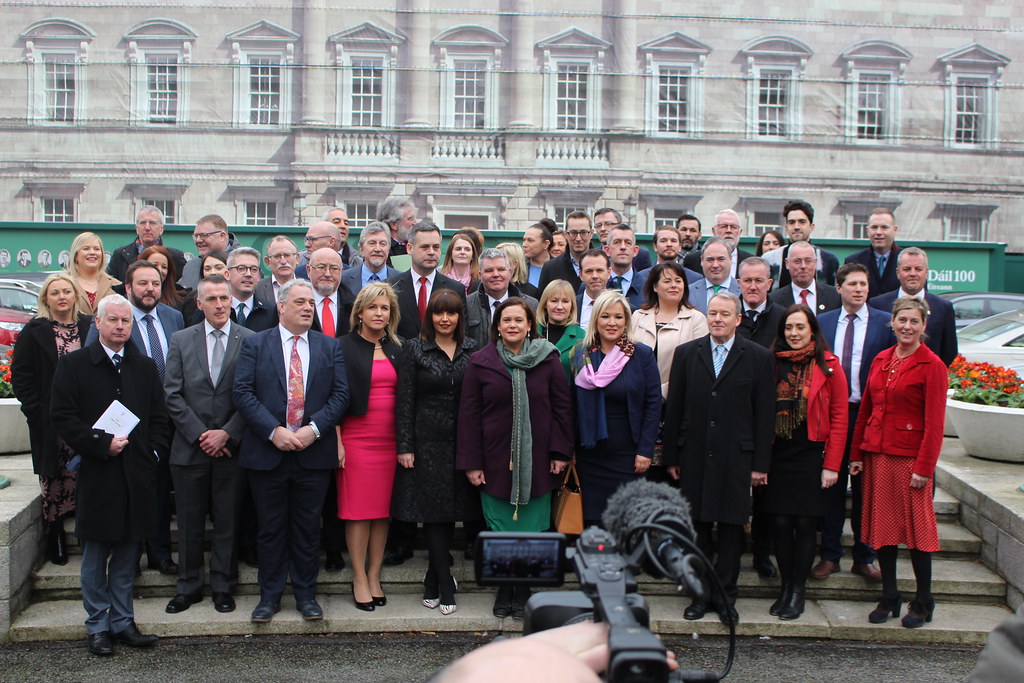 As the likelihood of a Sinn Féin led government grows, the prospect that the government might include radical left parties as coalition partners looms. But should socialists take up roles in government in coalition with Sinn Féin? Are there circumstances where this might prove to be necessary? Obligatory even? Now is the time to debate […]

Conor Kostick of Independent Left, former member of the SWP, and Kevin Doyle, a long time anarchist, former member of the Workers Solidarity Movement (WSM), in conversation about the question of how socialists and revolutionaries in Ireland – and beyond – should organise in order to be effective. And how Irish anarchists can contribute to […]

“Sinn Fein has won the election,” declared party leader Mary Lou McDonald (with some justice) in early February, as results confirmed that for the first time in the history of the Irish State, neither Fianna Fail nor Fine Gael had achieved a clear majority or path to forming the next government, while “Ireland’s left-wing nationalist […]

On 24 February 2020, Raheny Fianna Fáil councillor Tom Brabazon was elected Lord Mayor of Dublin at a special meeting of Dublin City Council. His victory came in a vote of 34 to 26 (three absences) against independent candidate Anthony Flynn. In 2015, Tom Brabazon let slip an extremely conservative view of women, when he […]