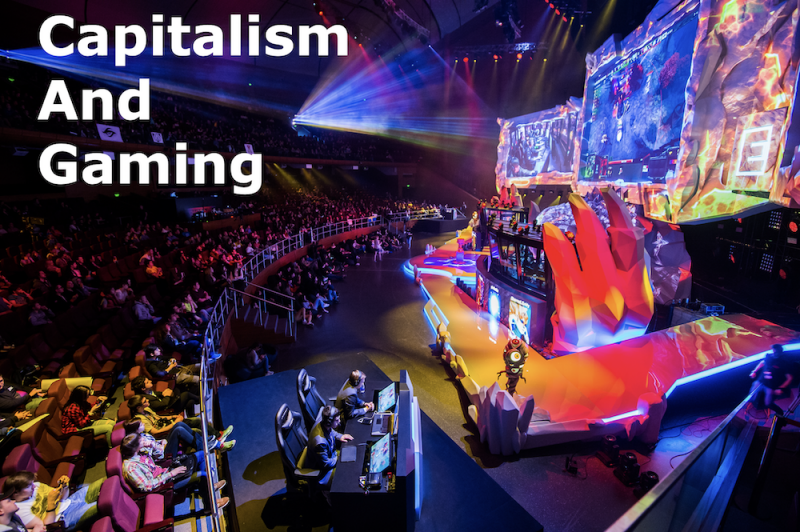 How Monetisation Destroys Good Games Eoghan Ó Nia interviewed by Conor Kostick Conor: We’re going to talk about capitalism and gaming. And I suppose we’re framing the discussion by saying that we live in a strange world where whenever there’s anything that human beings do that’s fun, somebody thinks, ‘oh, I could make some money […] 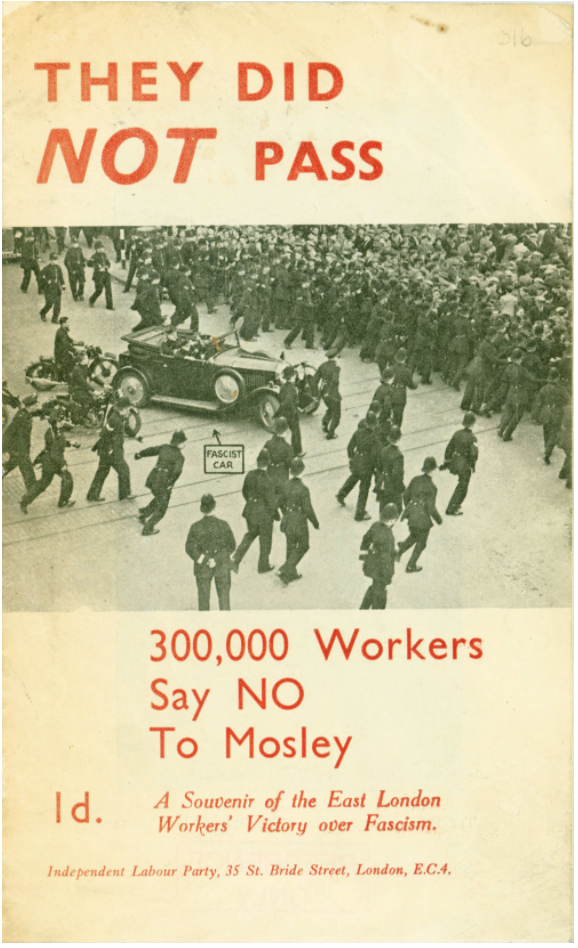 The growth of fascism in 2020 was a disturbing development in Irish politics and one that needed a coherent response from the left. Fascists were able to capitalise on discontent at the COVID restrictions and insert themselves into anti-mask protests. At the same time, socialists, appreciating that anti-mask is anti-worker and insisting that the government […] 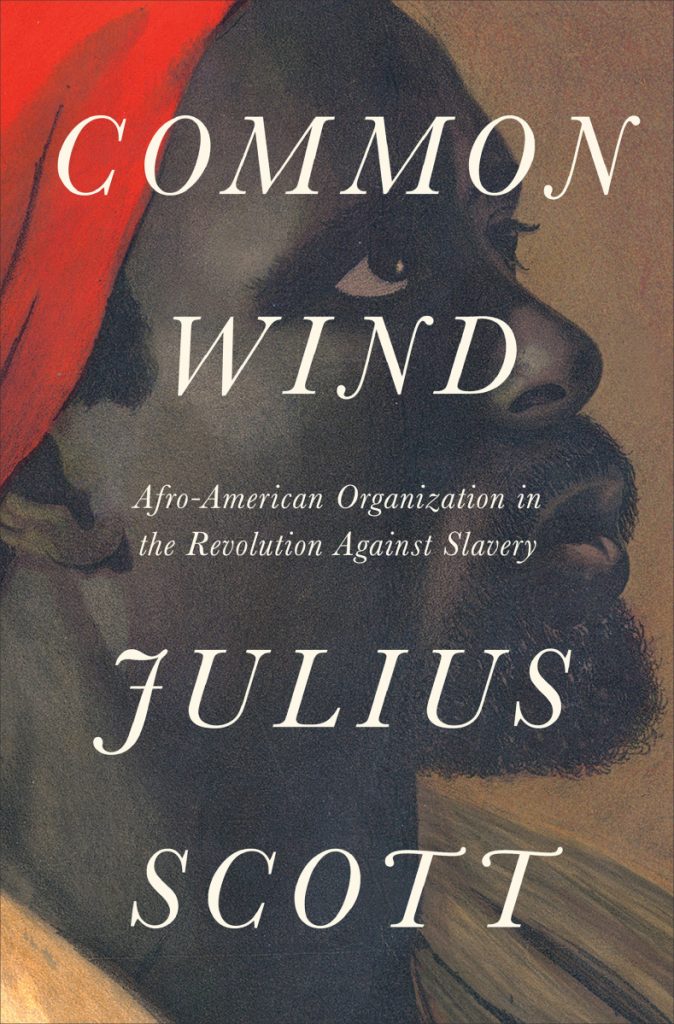 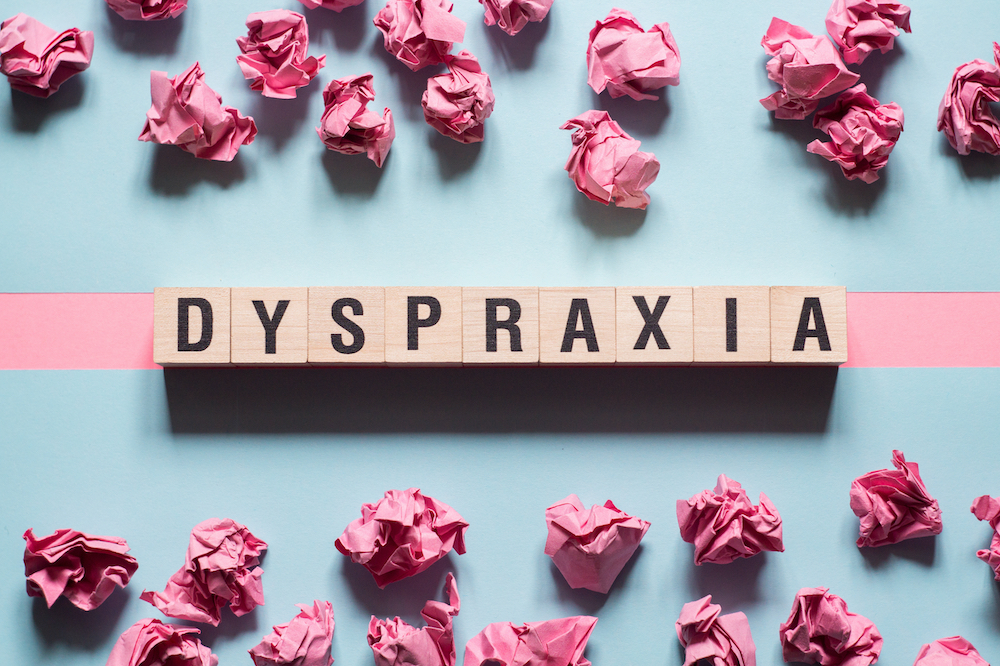 Victoria Biggs, Caged in Chaos Eoghan Ó Nia interviewed by Conor Kostick CK: What is dyspraxia? E Ó N: In very general, broad terms, dyspraxia is a learning difficulty which has to do with your hand-eye coordination. It can be very basic stuff like even reaching out to pick up a cup. Depth perception can […] 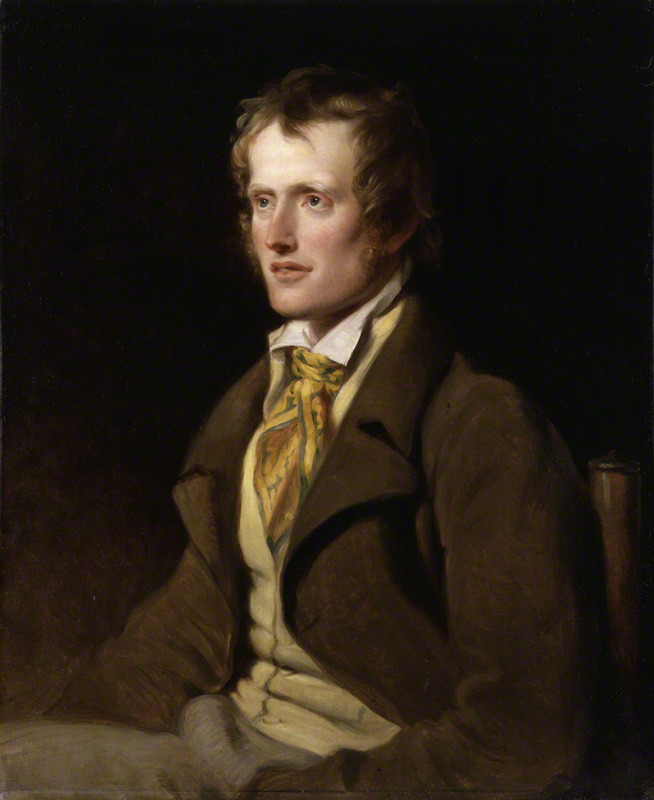