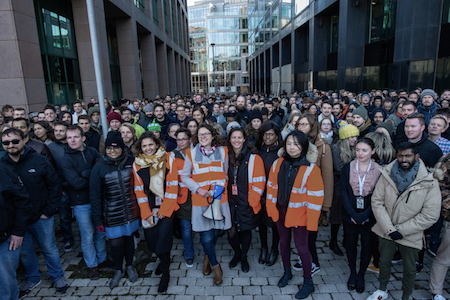 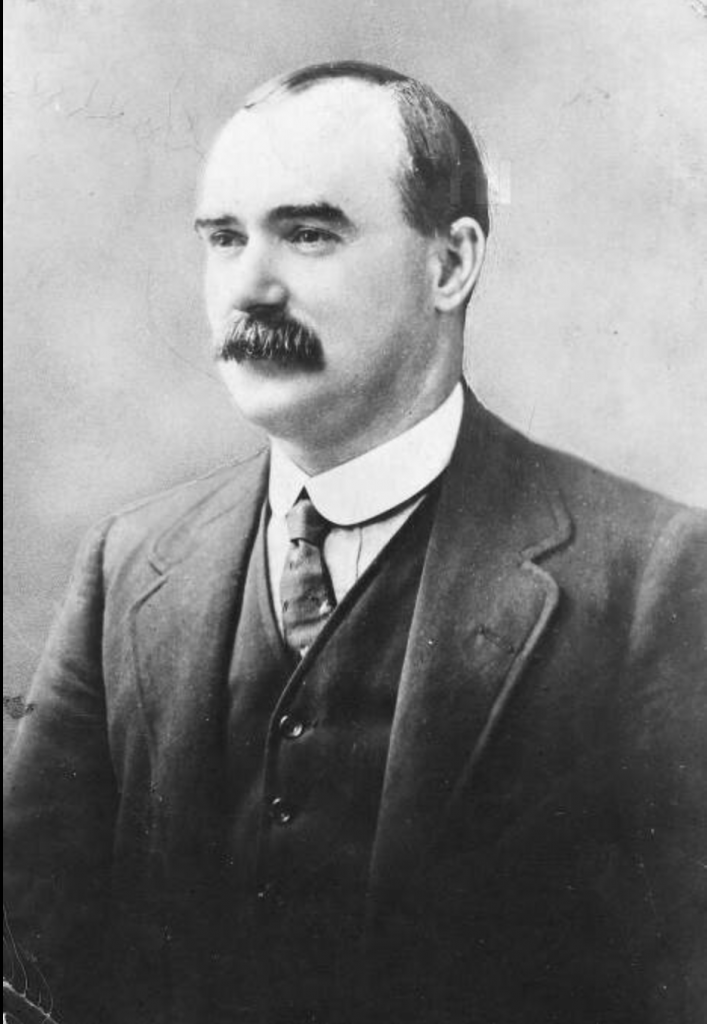 Ireland’s 1916 Easter Rising: commemorating revolution Commemorations of Ireland’s revolutionary years have been underway since 2016. In 2016, the Easter Rising was celebrated by the people of Ireland as having been essential to the establishment of the Irish Republic. Quite rightly, the events of 24 April 1916, Easter Monday, were seen as being a pivotal […] 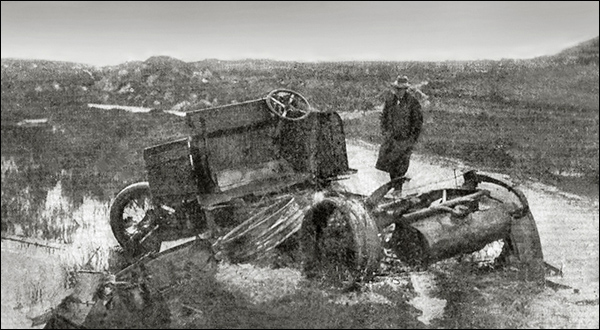 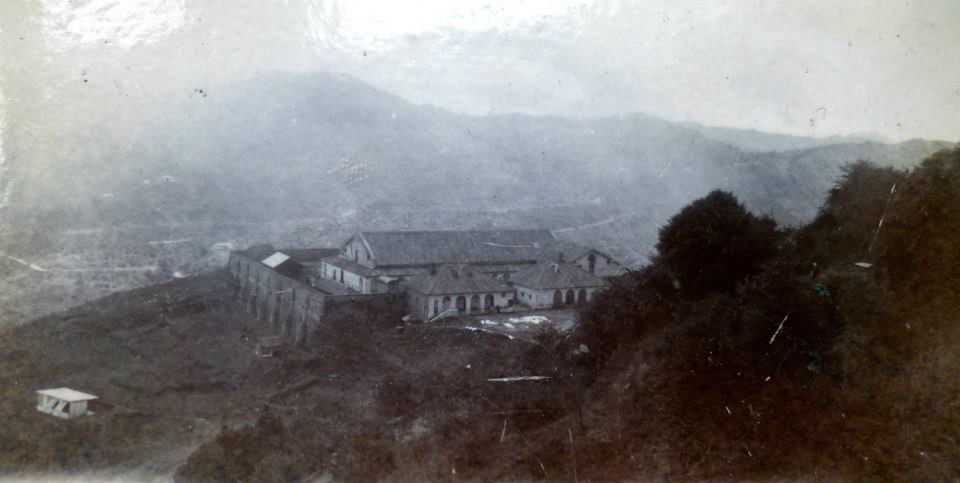 One of the most extraordinary acts of defiance against the British Empire took place in India on 28 June 1920 when four Irish soldiers, members of the British army, thousands of miles from home, decided to protest against the suppression of the independence movement in Ireland. The soldiers belonged to the Connaught Rangers and were […] 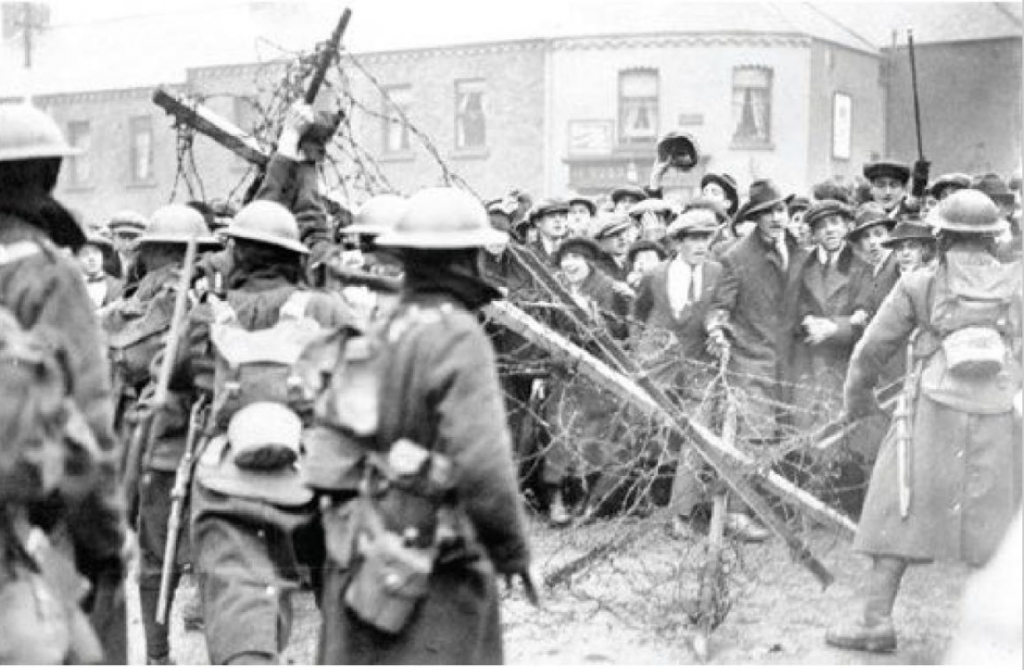 On Tuesday 13 April 1920 a general strike took place in Ireland that was by far the greatest strike in Irish history. All over the country there was a complete stoppage and not only that, in some regions and towns the workers took over the running of society, declaring ‘soviets’ and workers’ councils to be […]