Socialists and the Syrian Revolution The Syrian revolution 2011 was a genuine people’s uprising: one that was crushed by the al-Assad regime; a corrupt neo-liberal clique backed by Russian imperialism; and Iranian clerico-military oligarchy. The intervention of the US and its Saudi and Gulf allies also undermined the revolution and bolstered reactionary fundamentalist forces. Socialists […] 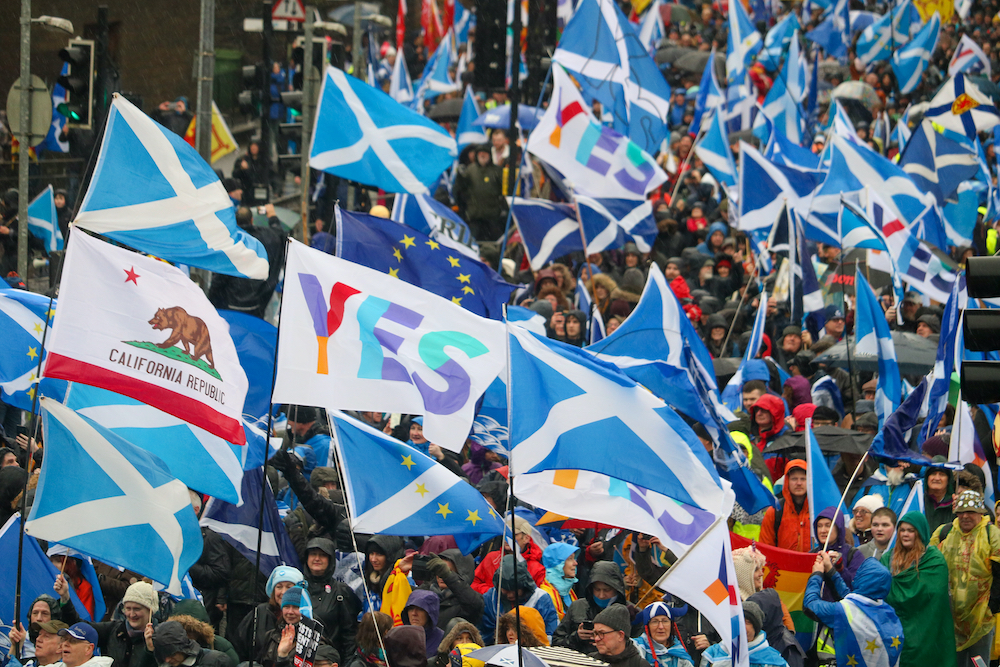 Socialists support Scottish independence because it would create better conditions for short-term working-class victories and the long-term struggle for socialism. It would also herald the end of the imperialist British state. Socialists support the right of self-determination – in this case the right of the people of Scotland –  to decide their own future democratically. […]