There are two worlds. In one, people try to occupy themselves at home, maybe spend time in the garden where the birds are so lively just now, or watch TV or – although I found my concentration levels weren’t up to it – do something creative. The other is darker and consists of those with […]

One of the most extraordinary acts of defiance against the British Empire took place in India on 28 June 1920 when four Irish soldiers, members of the British army, thousands of miles from home, decided to protest against the suppression of the independence movement in Ireland. The soldiers belonged to the Connaught Rangers and were […]

The spread of a new coronavirus – 2019-nCoV – has to be of concern to everyone. Efforts to keep the virus out of Ireland have failed and any attempt to shrug off the dangers posed by the situation by saying, for example, that many more people will die of the flu this year, are seriously […]

On 24 February 2020, Raheny Fianna Fáil councillor Tom Brabazon was elected Lord Mayor of Dublin at a special meeting of Dublin City Council. His victory came in a vote of 34 to 26 (three absences) against independent candidate Anthony Flynn. In 2015, Tom Brabazon let slip an extremely conservative view of women, when he […] 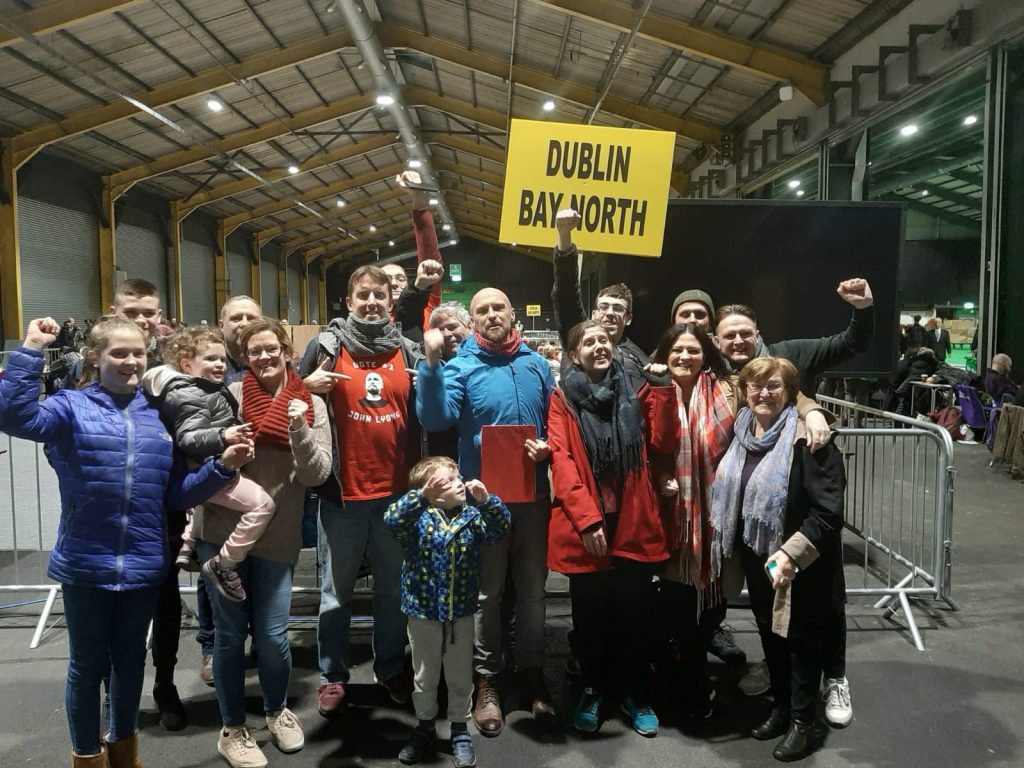 Fine Gael called this election and rubbed their hands with excitement. Full employment, Leo Varadkar looking great in dealings with Boris Johnson over Brexit, property incomes soaring. What could possibly go wrong? Pretty much everything that can go wrong when you live in a champagne bubble and have no insight into the struggle of those […]