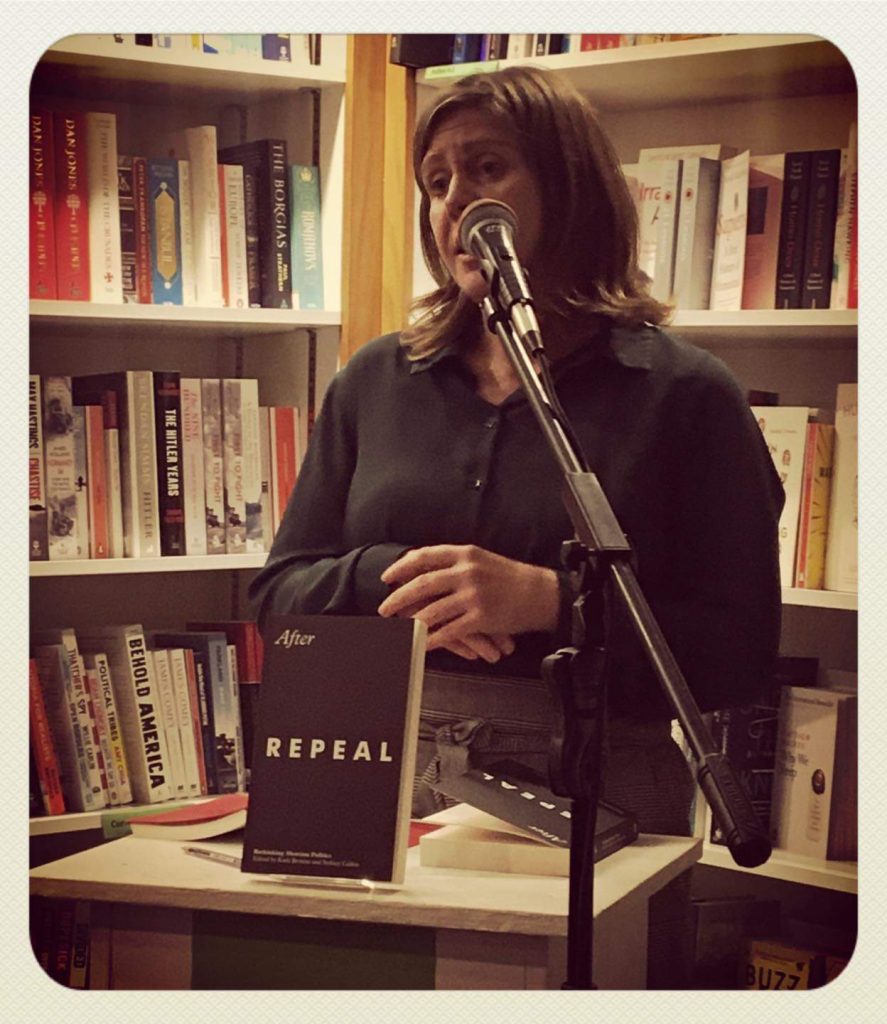 Niamh McDonald is a socialist and community activist who in 2019 ran in the Donaghmede LEA. She was chair of Dublin Bay North 'Together for Yes'. 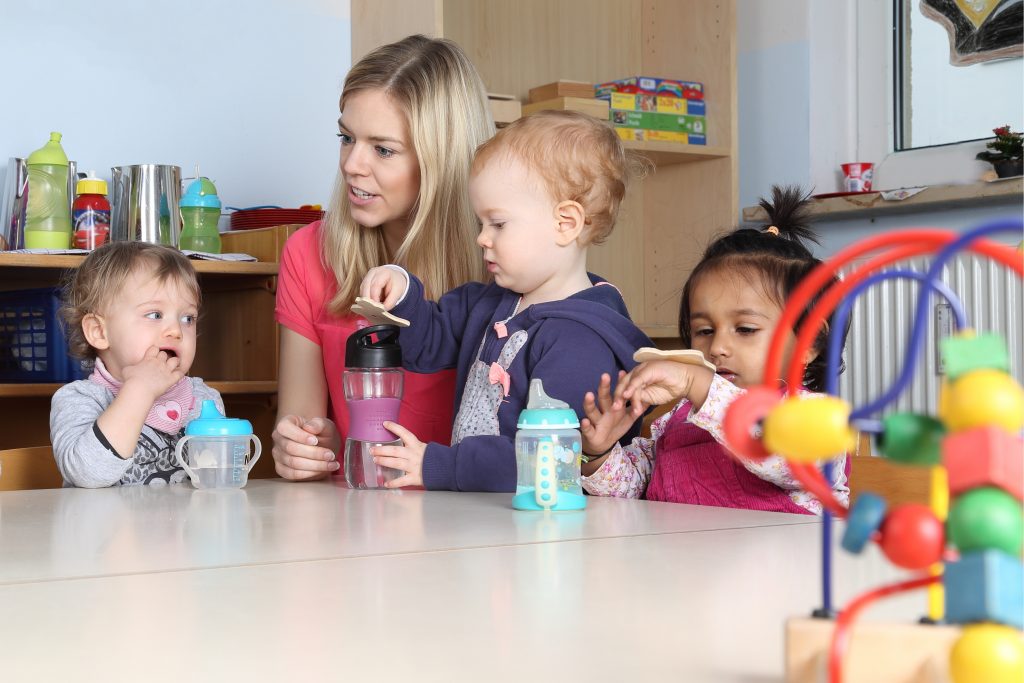 On Wednesday 5 February thousands of childcare workers went on strike to march in Dublin in protest at the crisis in childcare. Independent Left members fully supported this action. Yes, it was a challenge to arrange alternative childcare for the day but action was urgently needed and the march was a necessity. Not only did […] 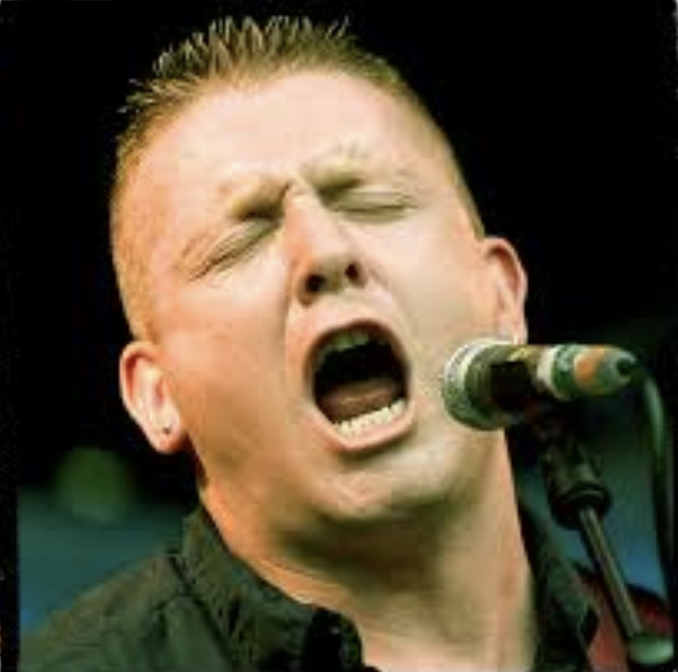 Review of the gig of 21 December 2019, Vicar Street, Dublin, by Aislinn Wallace and Niamh McDonald Damien Dempsey has been a powerhouse on the Irish music scene for nearly two decades. He brings a voice to the struggles of those suffering in Irish society and beyond with poetry and sincerity. Damien’s Christmas Vicar Street gigs […] 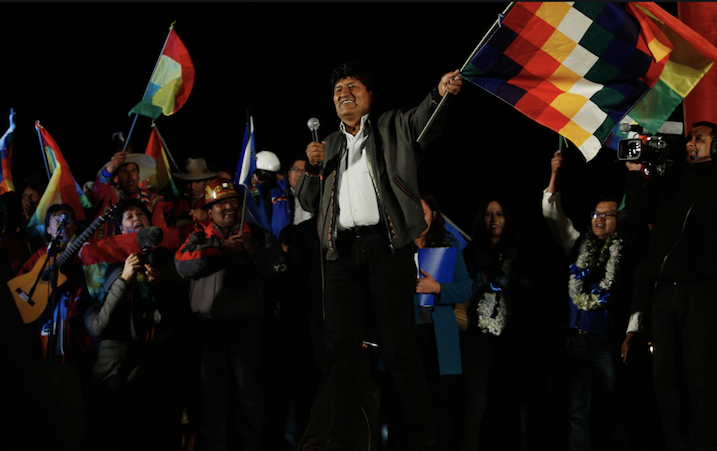 On Tuesday 12 November 2019, Jeanine Anez, a fierce, right-wing opponent of socialist Evo Morales, took power in Bolivia with the backing of the police and the military. This represents a setback for the working class and indigenous people of Bolivia (and beyond). It was a setback that could have been avoided and the main […] 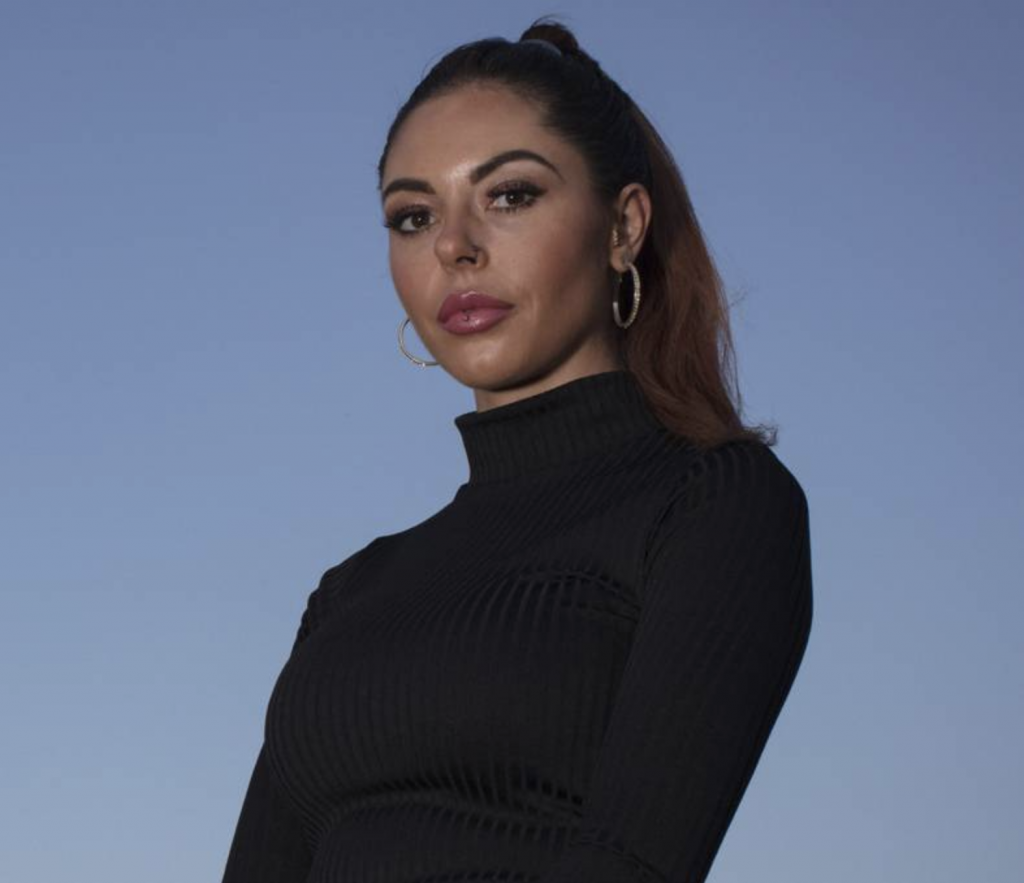 By Niamh McDonald, Chairperson, Dublin Bay North ‘Together For Yes’  ‘Repeal Changed My Life’ It is not easy to talk in public about personal experiences of abortion and enormous credit has to be given to those like Amy Dunne, who told their stories and helped change abortion law in Ireland. Ireland’s long journey from being […]